The future is bright

When it comes to a thriving community, creativity, vibrant culture, social impact, and diversity, all roads lead to Oakland. The relocation into Oakland of tech companies such as Pandora Media and Ask.com initiated Oakland’s credibility as a technology hub. With the emergence of Uptown, Oakland’s most talked about neighborhood, and the relocation of more than 50 San Francisco tenants leasing over 800,000 square feet of space in Oakland, a new chapter is being written in its history.  The positive changes happening in Oakland have transformed the city’s atmosphere,

making it the MOST exciting city in the United States. With authentically Oakland projects positively impacting the economy and community (such as The Hive redevelopment, the restoration of the Fox Theater, and the creation of the event First Friday), Oakland has capitalized on its rich cultural roots, vibrant art scene, and diversity.  It has seen an explosion in the number of businesses relocating and opening within the downtown area, and features a rich dining scene; today’s Oakland has over 21 outdoor beer gardens for residents and visitors to enjoy!

Since the Fox opened, over 200 ground-floor storefronts opened within the core downtown area. With more than 9,400 residential units currently proposed or being developed in Downtown Oakland, the surge in demand has caused apartment rents and housing prices to spike, gaining national recognition as the hottest housing market in the country. A critical mass of new amenities and recreational activities along with the surge in residential development has helped Downtown Oakland become one of the country’s most vibrant live–work–play environments.

The Oakland Metro is thriving; attracting a variety of travelers, business, and new residents, ranking among the top cities in food destinations, technology, and sustainability. The East Bay-Oakland area is ranked #1 in Top 10 Mid-Sized American Cities of the Future for Connectivity, and #2 city Overall. 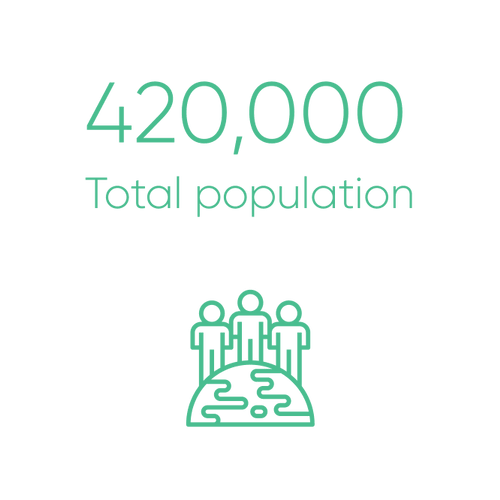 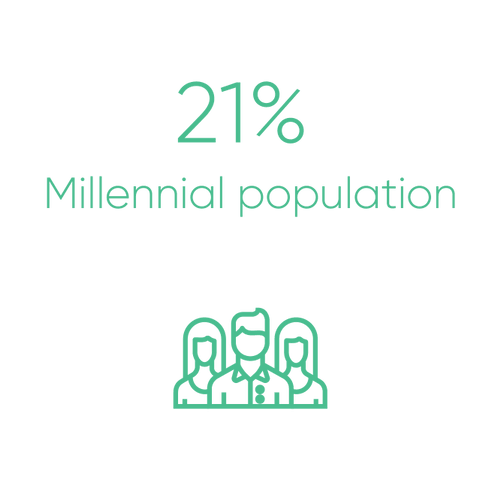 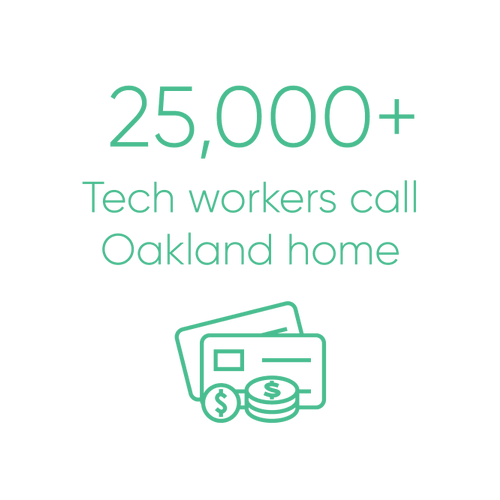 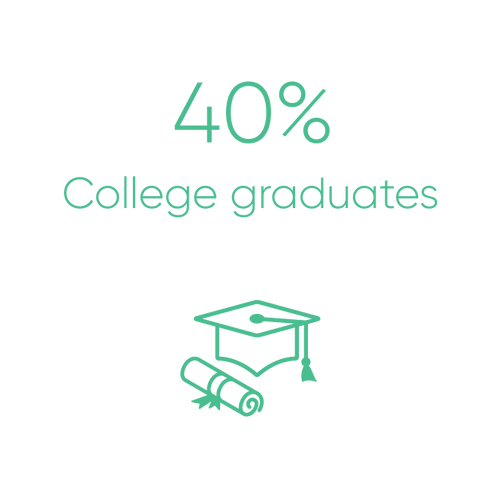 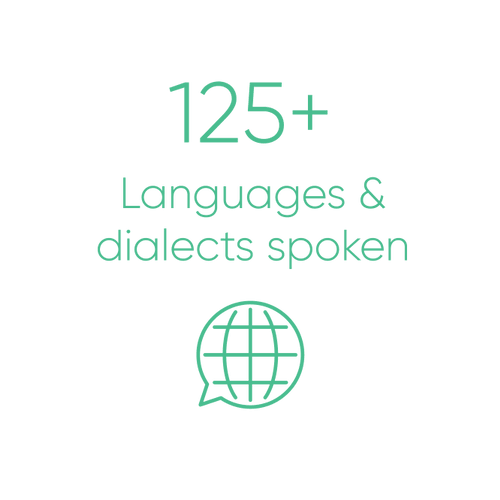 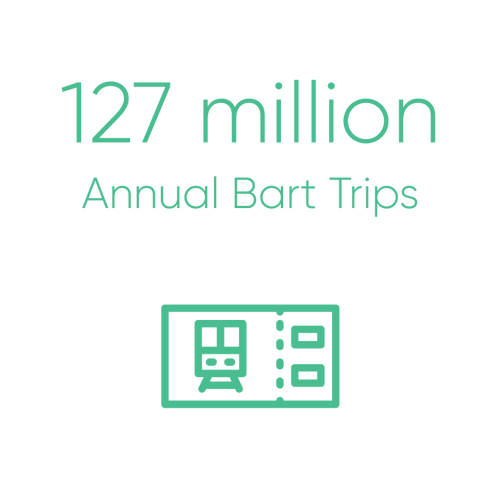 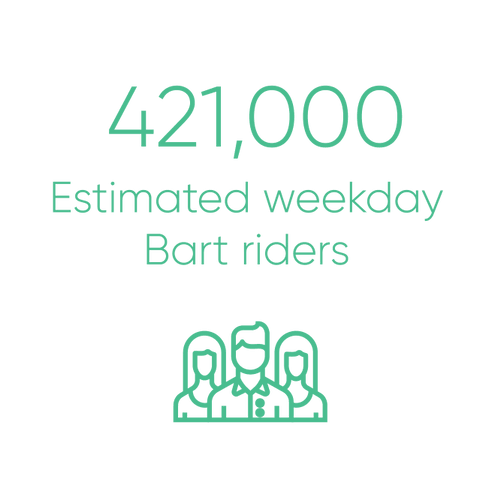 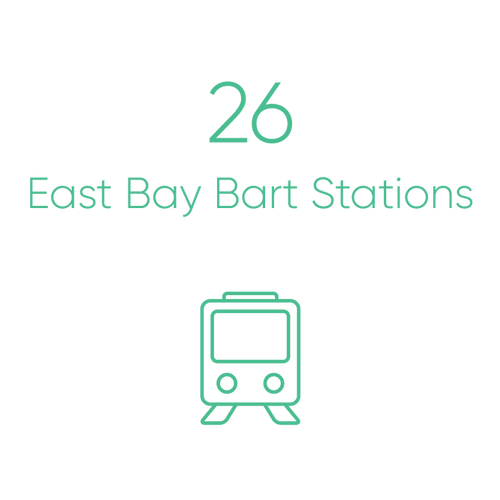 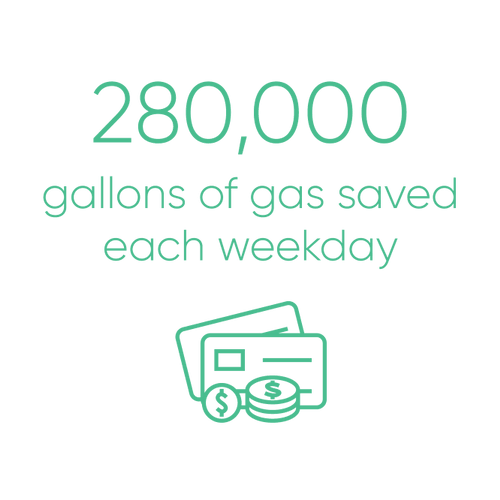 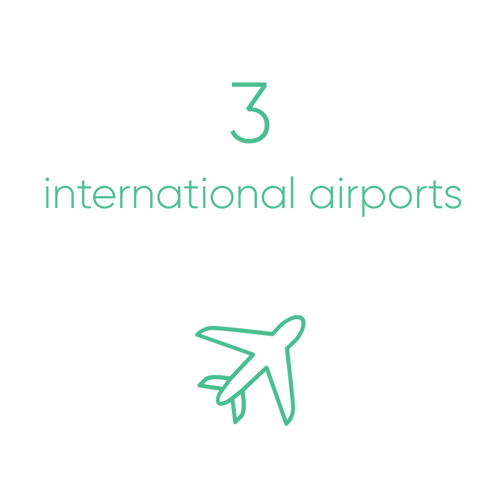 Oakland restaurants are finalists for a prestigious James Beard Award (2018) 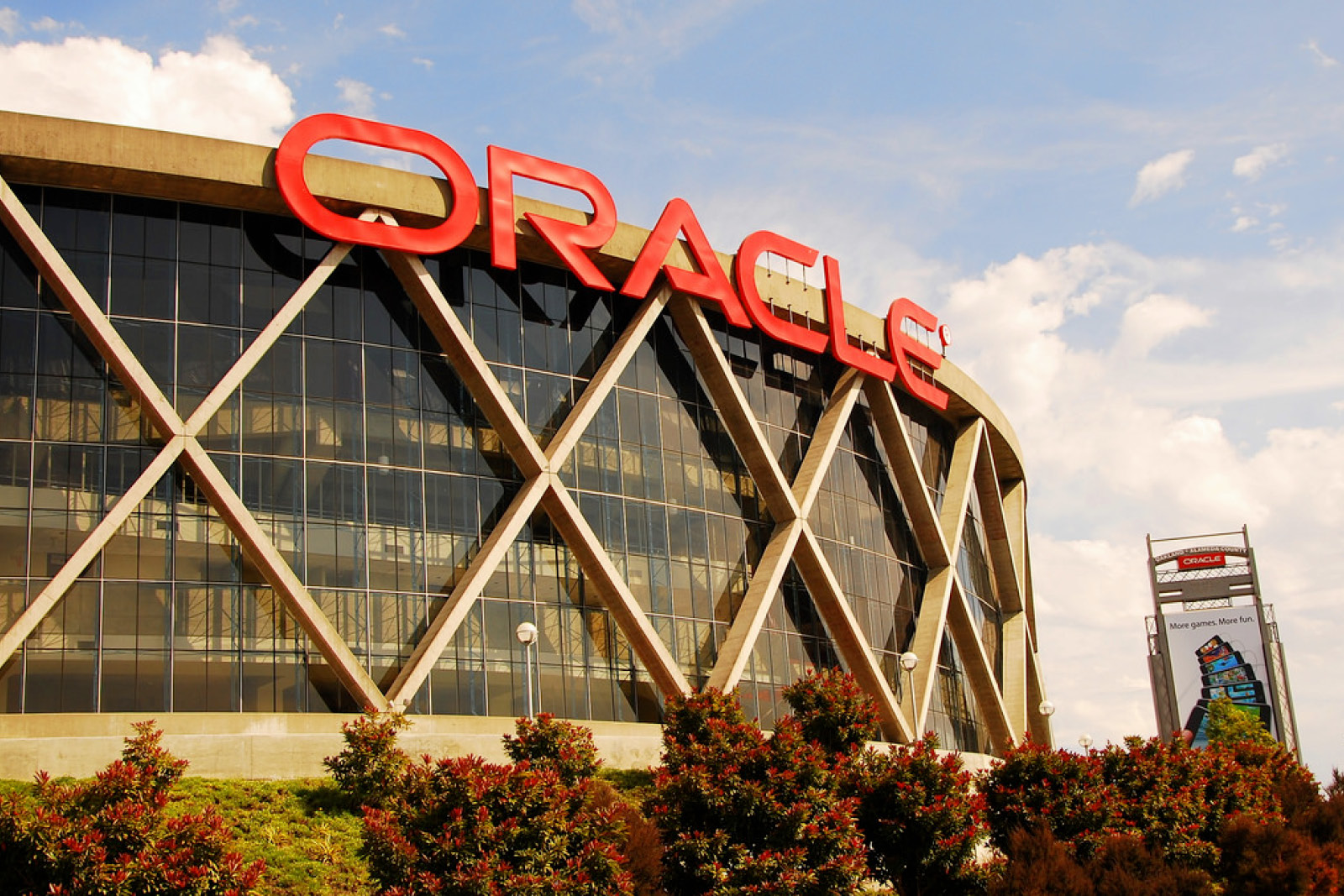 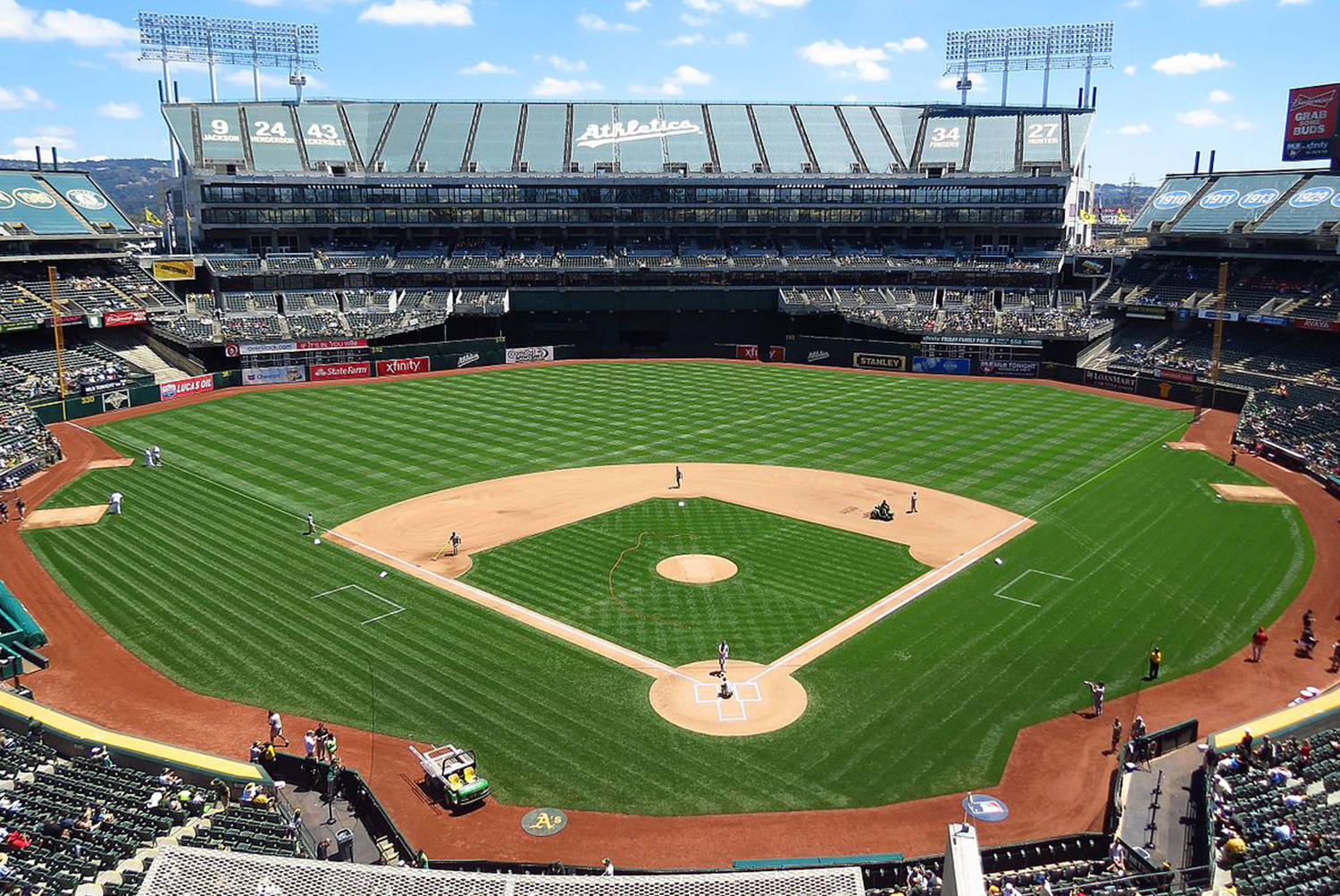 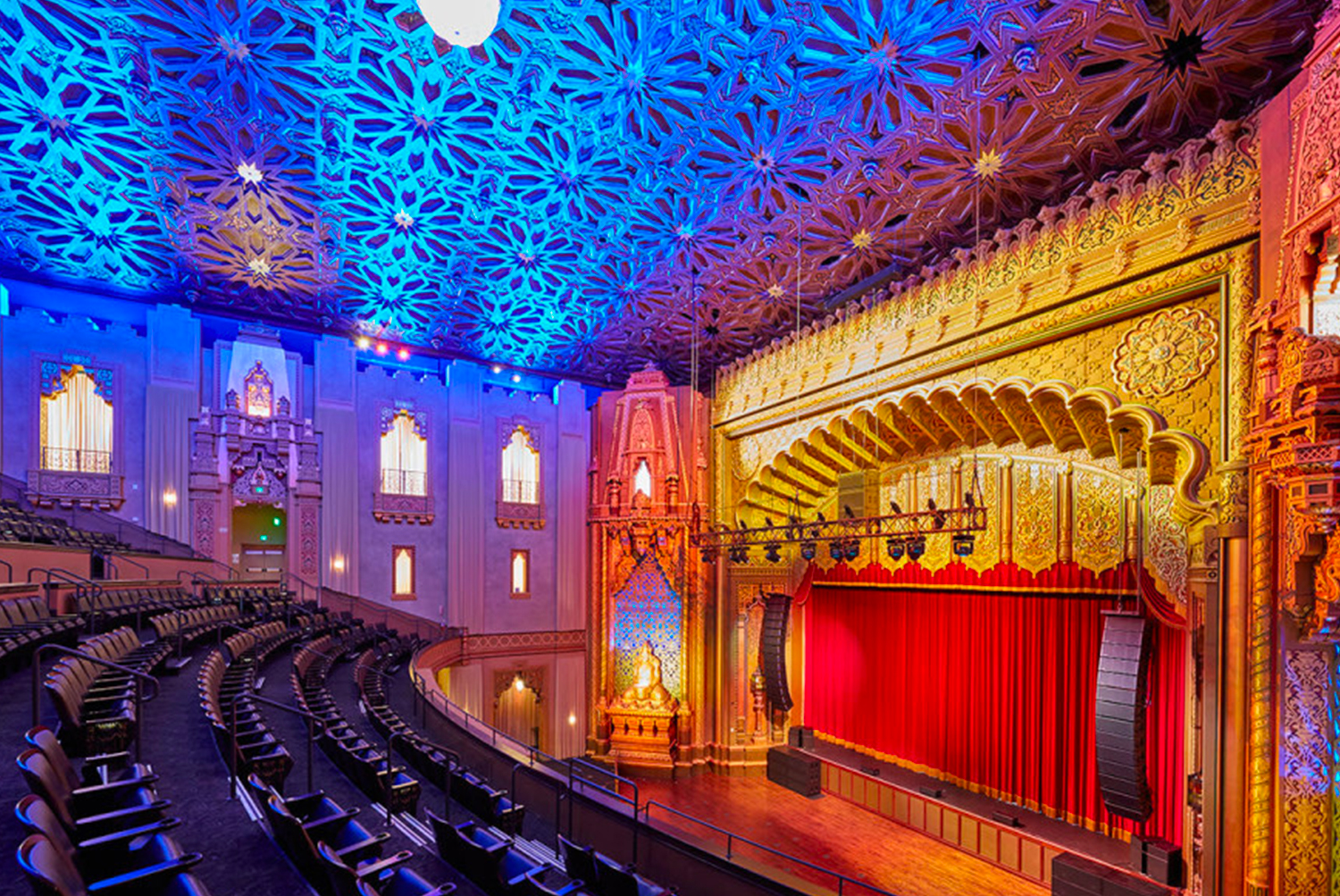 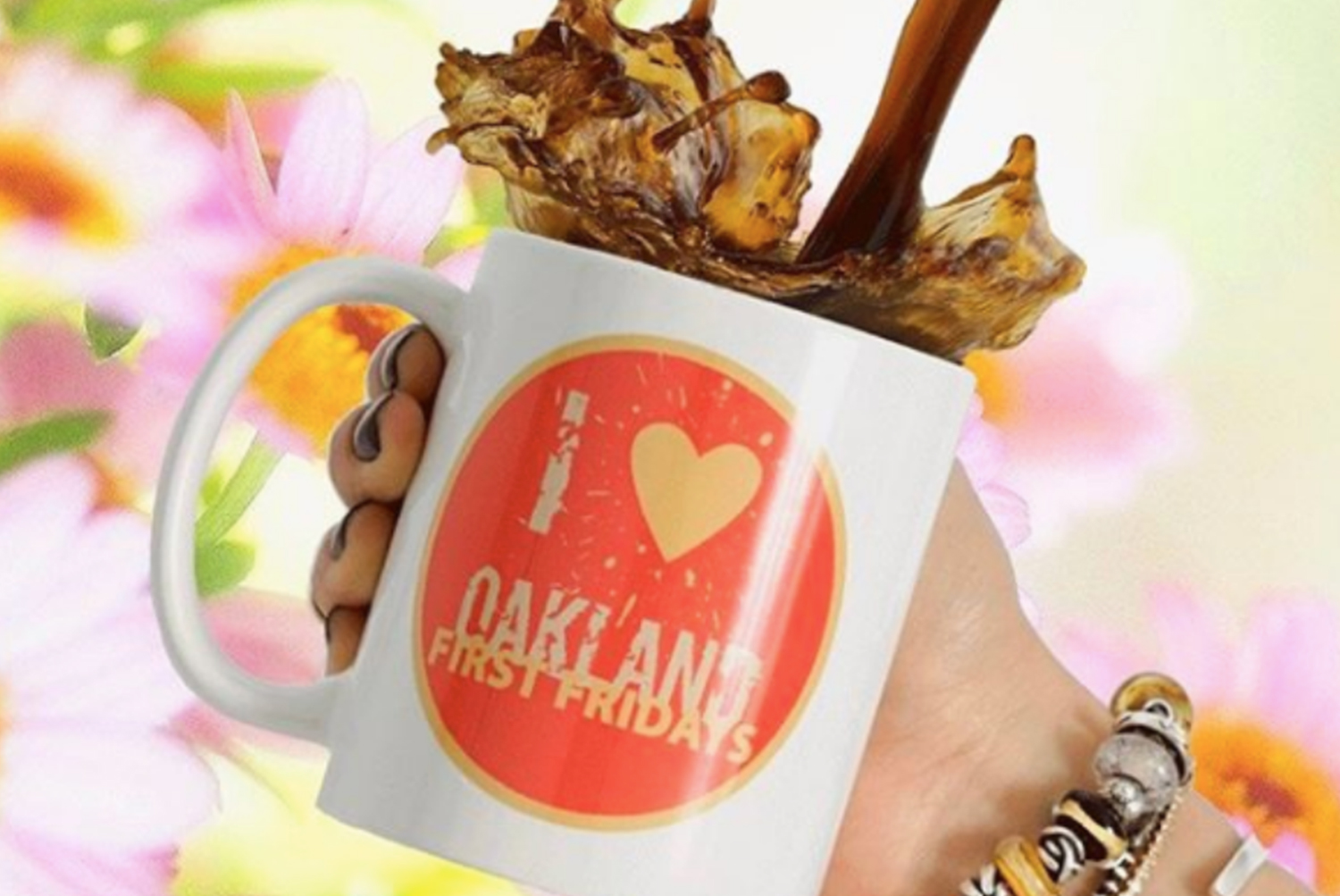 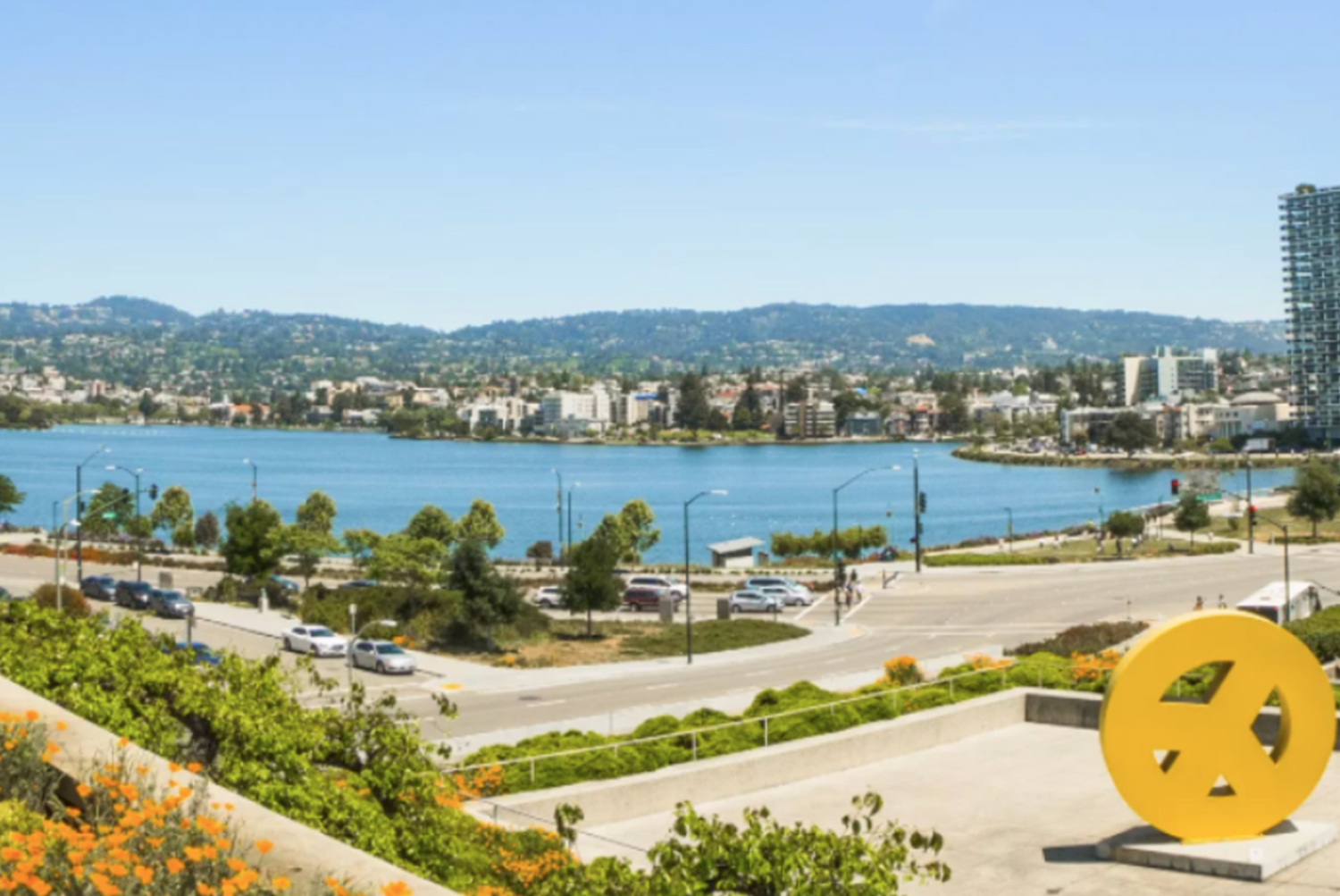